Leveraging digitised sensors and prediction models to predict diseases among pigs early on and providing transparent information to all stakeholders. 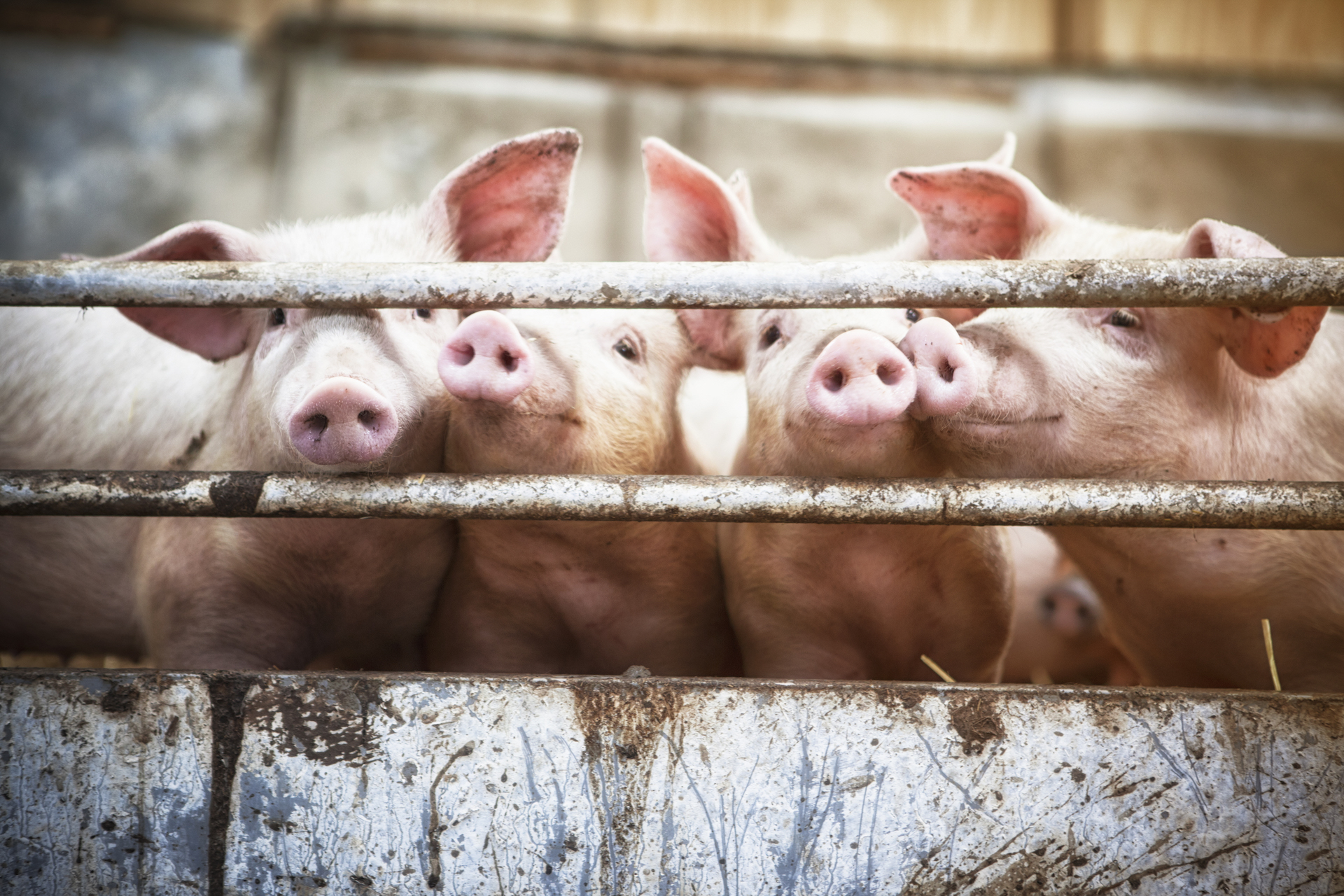 Pig health and animal welfare are inextricably linked with the use of antibiotics and are of growing importance for society and farmers alike. Therefore, this Flagship Innovation Experiment (FIE) employs a holistic interdisciplinary approach to improve pig health along with reducing antimicrobial resistance (AMR). The skills of all relevant stakeholders in the pig production sector are integrated into the project, giving the farmer the ability to initiate the necessary countermeasures to keep their pigs healthy.

Research results indicate that criteria like humidity, temperature, noise, water and feed consumption are significantly impacting animal welfare. At the moment, however, those parameters are not recorded or taken into account continuously to improve pig health. Consequently, this FIE addresses this strategic challenge to farmers and veterinarians while also addressing the societal concern of antibiotics use and pig health, through a sustainable ecosystem.

To reduce the occurrence of diseases, an AI-based model was developed to predict the pig's health status. To achieve this goal, digitalized sensors were installed, and stable climate and production data, as well as information on the health status of the pigs, was gathered, aggregated and processed. The health status was assessed by veterinarians every second day. Taking into account the number of pigs and clinical assessments as well as the severity of the symptoms (diseases), health indices were calculated. Using static historical data, the model was trained. Afterwards, the model was validated and tested. Via an online REST-API, the solution was implemented.

The following sensors were implemented on a farm:

The success of the machine learning-based model depends on the quality of the data. The challenge of creating an appropriate model for the prediction of the health status was to match the output of the model (the prediction of specific health indices) with the currently given values.

To merge the data of the clinical assessments (which were taken every second day) with data of the sensors (which were taken every minute), the data was interpolated. The gathered information related to different periods (e.g. days, minutes). The length of time between the first symptoms and the onset of a disease is specific to a disease. Signs of respiratory disease can be noticed hours in advance, whereas tail biting is obviously short-term.
Extensive investigations started on one farm to get a clue on what is 24/7 going on on commercial farms. However, having in mind that the variety of production conditions that are encountered in pig production cannot be represented.
The experiences on one farm showed even big differences in the conditions for the pigs within a barn. Further investigations are required to optimize equipped stables with sensors.

During the tests, some problems occurred. Under real-world conditions where the internet goes down intermittently, an MQTT standard was programmed and has been implemented to save the data in case of a failure even after a power outage or internet outage.

To protect the sensors from environmental influences and the pigs in the barn, self-build casings or protective devices were built, as you can observe in the pictures below.

SmartAgriHubs: more than a project

SmartAgriHubs is celebrating one year of success

The SmartAgriHubs Stakeholder Conference has been postponed