Digitising decision-making processes by storing data gathered from remote sensing applications and translating it into tailored advice for end-users. 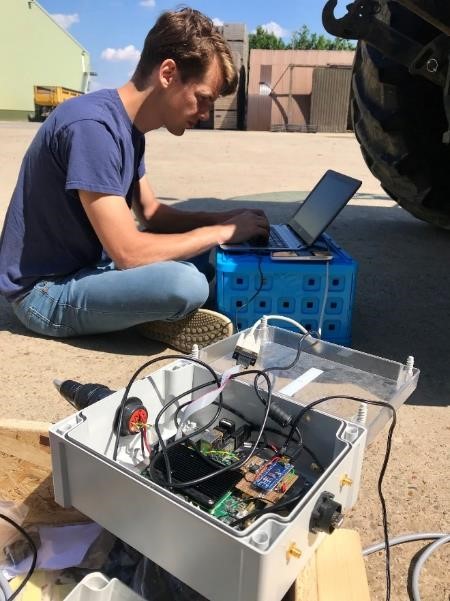 Farmcube's goal is to develop a farm-based digital infrastructure, to store, retrieve and analyse data about the farm and its agricultural production. This Flagship Innovation Experiment addresses the missing link in the Big Data discussion: the data management on the farm itself. A plethora of data, however, is useless for farmers if not embedded into a functional context that supports its practical application. Hence, the team is developing a prototype, facilitating the digitisation of agriculture and particularly the decision-making process.

By integrating data from remote sensings such as satellites and drones, machines and sensors, this FIE developed a farm-based digital infrastructure to store, retrieve and analyse information affecting agricultural production. Based on the results of the inception phase, FarmCube decided to develop a farm-based digital infrastructure consisting of a database (repository), integration of on-farm data collection and a mobile viewer to make data useable for field scouting. 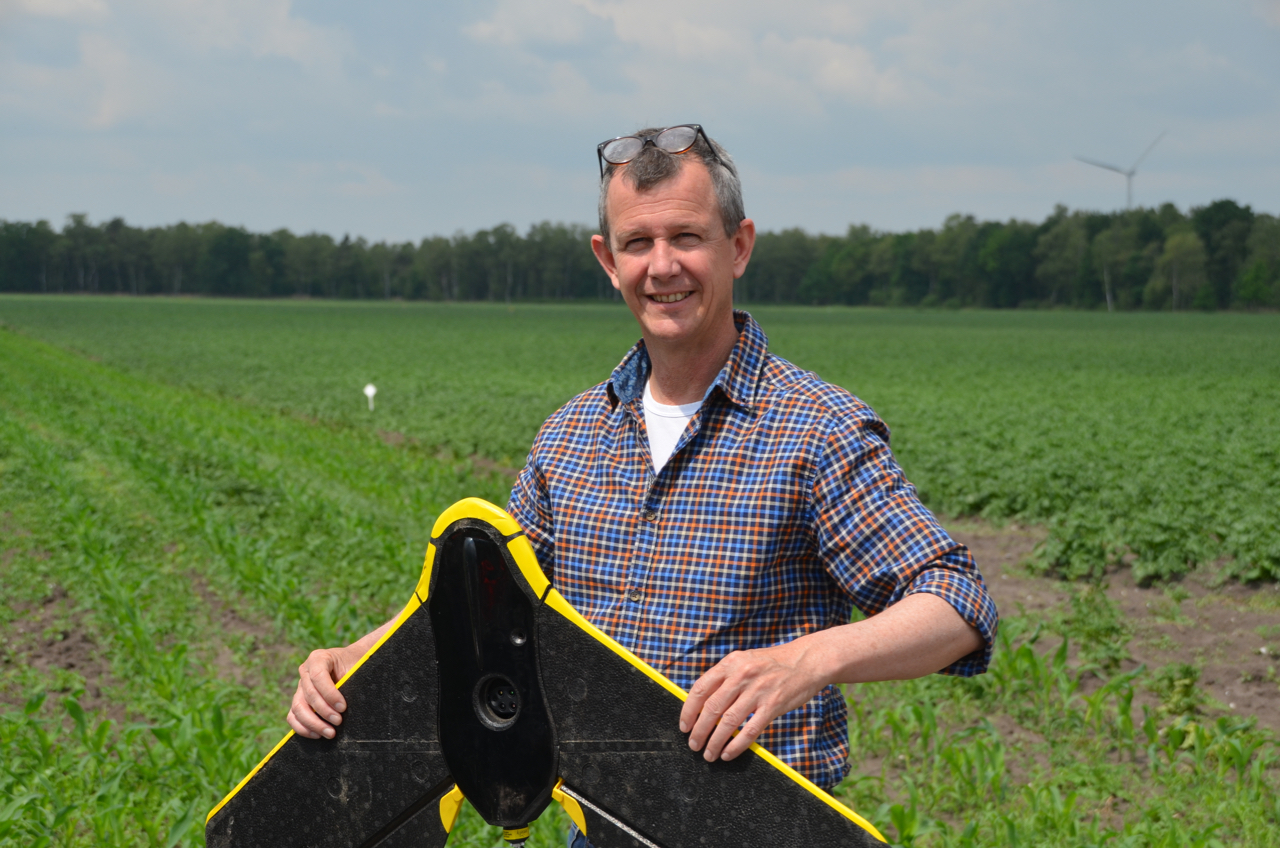 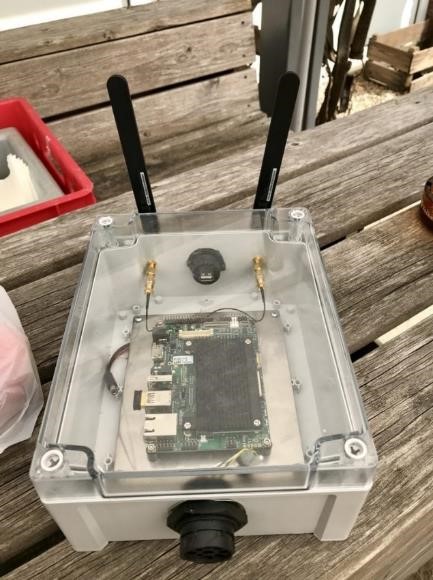 The first phase of the FIE FarmCube focused on the compilation of an inception report, clearly describing the current situation and challenges of precision agriculture. The first goal was to collect evidence of farmers' needs, industry developments, science advancements and political and ethical aspects. Based on these results, the first minimum viable version of FarmCube was born, using an open-source Linux based solution to log and store the machine data, both locally and in a personal cloud.

The technical objectives were to :

1. Build and deploy a standalone concept

3. Identify and build and deploy one or more data pipelines to feed into this database structure.

4. Design and prototype a follow-up application on top of the database

This FIE focused on arable farming and on potato growing farms in particular. Farmers were involved either as users (feedback and interviews) and during farm testing.

During its implementation, this FIE identified obvious complex issues which are the reason why it is hard to connect data in the agriculture industry. There is no single data model, no single standard, no single format to rule them all. There is simply a huge amount of work needed to combine data and make it usable.

Regarding specifically the Minimum Viable Product (MVP) of the smart repository, the efforts to set up the ISOBlue data pipeline quickly showed that tractors produce more data and at a faster rate than any simple database could handle.

-      unreliable network connection in the field;

-      collect and filter large amounts of data with limited CPU and network resources;

For the testing itself, there is the challenge of involving farmers who are extremely busy and the necessity of testing at the right time of the year: for example, any testing mid-winter regarding real-time machine data flows is not possible as the tractor is parked in the shed for months as the fields are too wet.

FarmCube is now looking forward to another year of testing. Considered improvements include further automating processes to push data (machine, drone, sensors) to FarmMaps, improving the UX/UI mobile viewer, improving the data governance and the resilience of the ISOBLue data pipeline.

SmartAgriHubs: more than a project

SmartAgriHubs is celebrating one year of success

The SmartAgriHubs Stakeholder Conference has been postponed